I've been a fan of the breed for years, and actually I think I remember the wife was also slightly into them. I thought about hunting with them, but all the research I did told me that they were ill suited to the terrain here in Japan.

I'd been invited to a Dogo event by a friend who also owns some Nihon Ken, so I dutifully tagged along when I heard they'd be doing a mock hunt. Well things went a little south with a 70kg wild boar jumping fence and heading out to freedom, but the day was amusing.

I had Baron with me in the car, so we took off after the boar, actually tracked it rounded it up, which was when I realized I was idiot getting charged by a boar and I had no gun/knife whatever. I kicked it in the head and called Baron off. They released that boar into a residential area, they can deal with it. The good news is I received a call a few days later telling me that they had called in the local hunter's association and caught the boar.

All in all it was a fun filled day, and I got more than a few calls afterward from people interested in hunting with Kishu. Baron succeeds where all the Dogo's failed.

Here's a few pics from the day. 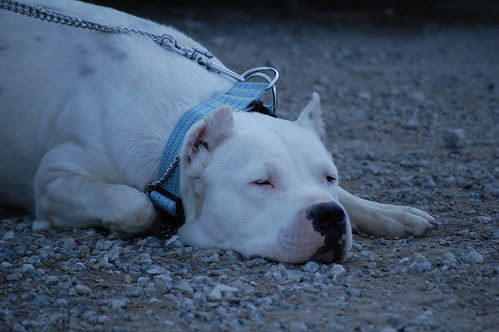 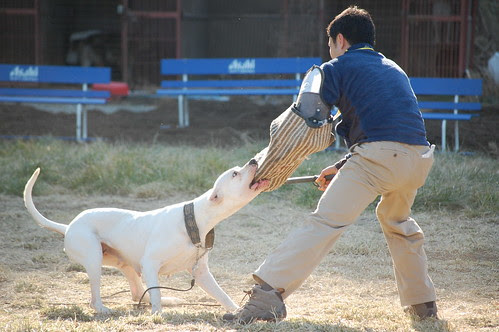 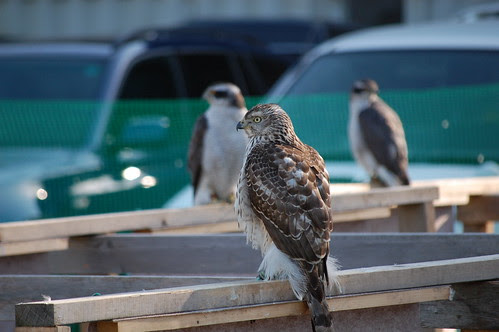 Thanks for all the mails regarding the two available Shikoku males. They have both found new homes.

I just received a call about another available litter with a female and male, and as soon as I have pictures available I will be posting them.

I've got a lot of pictures to post from my trip to the States, and from everything since I've been back but have just not gotten around to it yet. I guess I'll have to slowly try to catch up.
Posted by Kato at 8:38 AM No comments:

Perusing the news as I head back to Japan, one of the headlines this morning was about a hunter who was shot and killed in a hunting accident in Yamaguchi prefecture. I feel terrible for his family, and for the other hunter who shot him. I now prepare myself for another onslaught of legislation and red tape in reaction to this.

I'm salvaging this from my old blog seeing as the boys are still available.

"Yesterday I went to see some Shikoku pups born at a friend's kennel on the 17th of November. They were all very friendly inquisitive little guys. There are still 2 males from this litter available if anyone is interested. They all look healthy, no faults visible at this time, and they come from some very good blood lines." 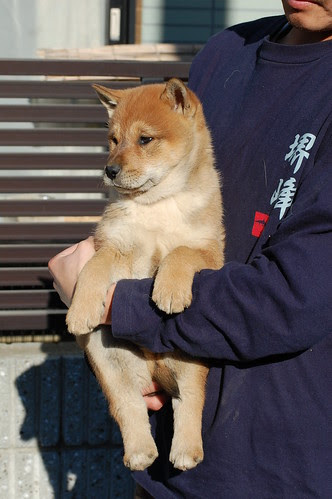 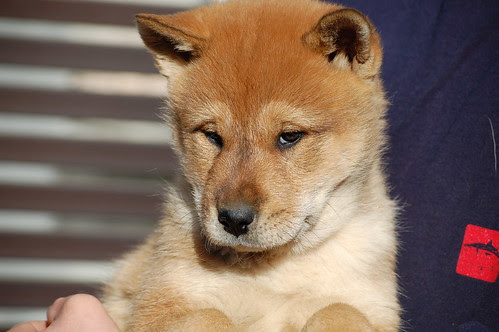 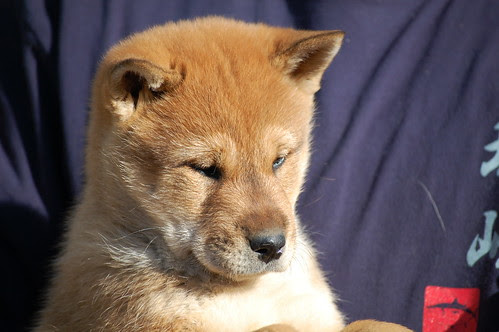 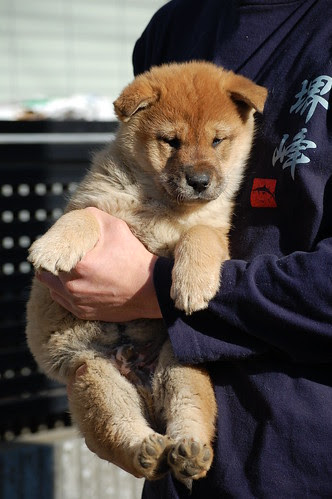 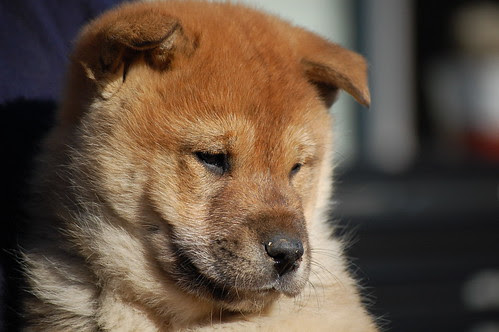 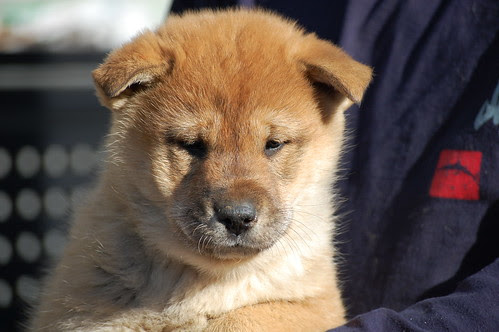 Feel free to mail me at kato.the.walrus@gmail.com with any questions.
Posted by Kato at 1:13 AM No comments:

Just had a call from a friend asking if there is anyone interested in Kai pups. There is an available litter with 3 males and 1 female. If anyone is interested, feel free to mail me at kato.the.walrus@gmail.com 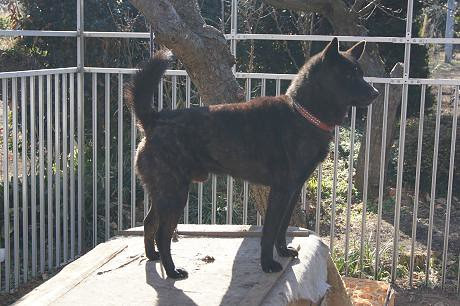 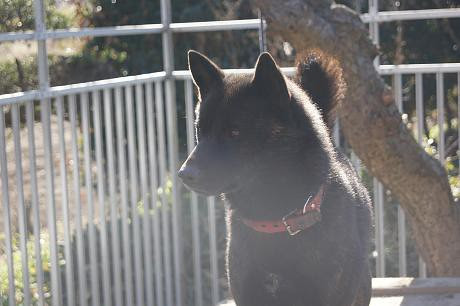 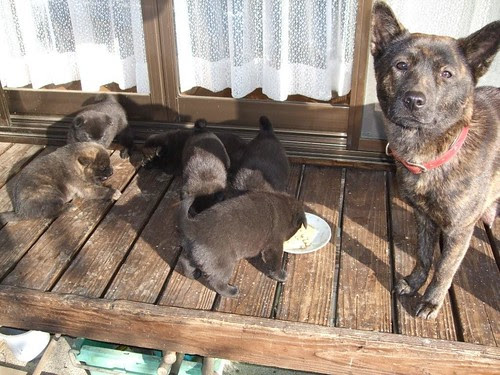 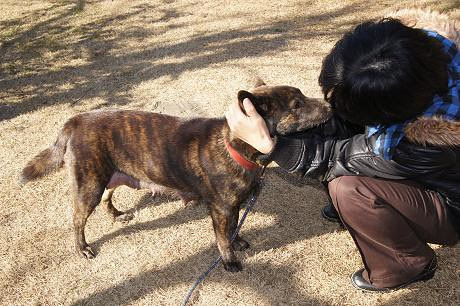 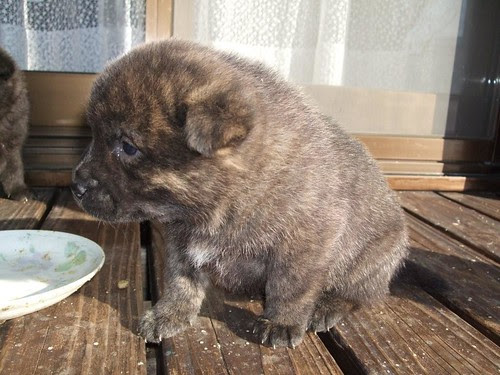 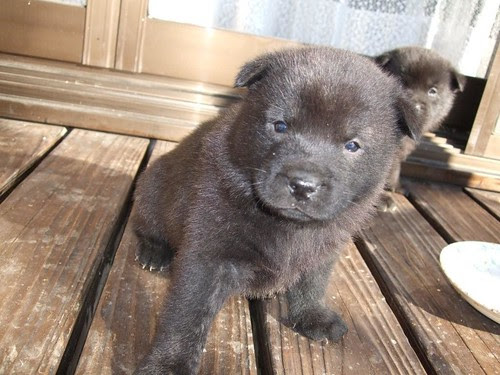 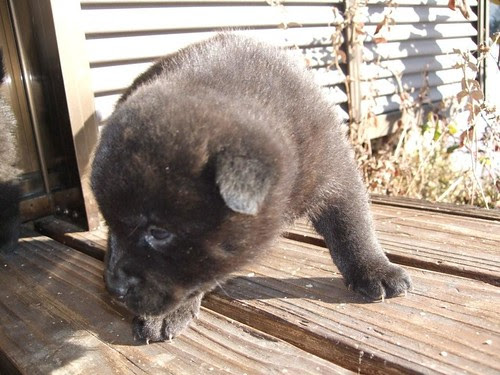 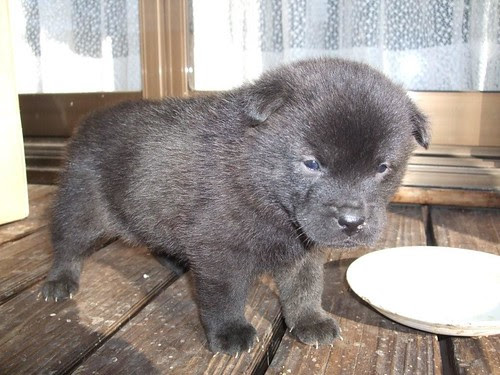 Trip to the States

So I'm in the States at the moment. It's been a hectic few days, barely making flights, not making flights, but I've been having a great time. Finally got to my first destination, Taos, yesterday, and have had a blast since. The landscape is beautiful, the place is magic, the food is great (I could actually gain weight here), and I love it. I'm staying with a friend, and his place is terrific, and the dogs are as well.

Here's the sun setting over the mesa last night. 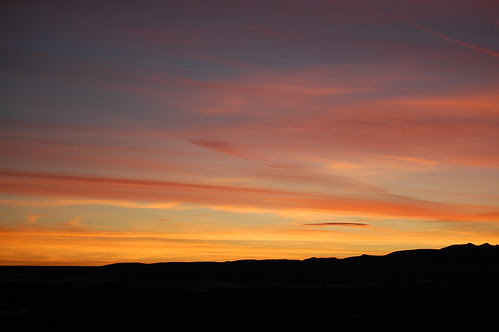 And a couple of Haru, who I brought along with me on the trip. 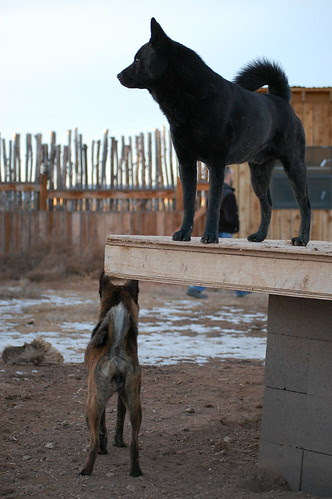 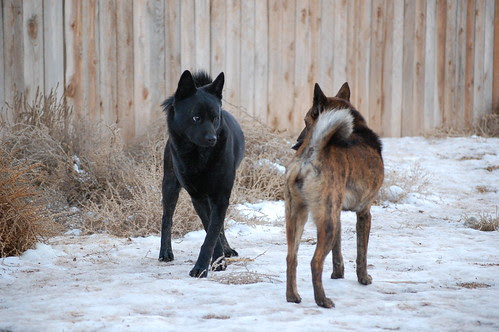 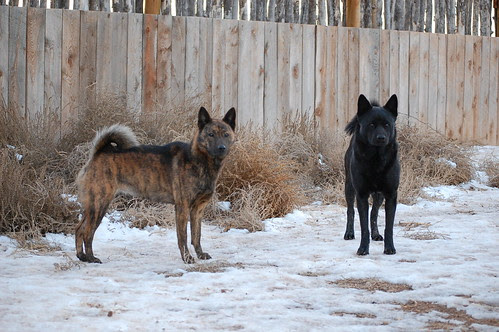 May the old year wash away as the new year flows in. I am a leaf floating on the river of life. 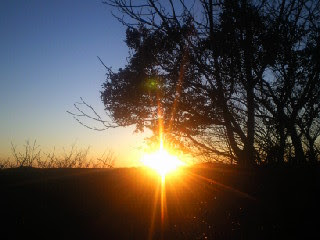 I figured it was time to change the name of my blog to reflect the fact that I blog about all the Japanese dog breeds, and not just the Kai. So here it is, the same me, the same dogs, new blog.
Posted by Kato at 9:14 PM 1 comment: